Kiwibank economists, who are forecasting a first Official Cash Rate rise in May next year, now see a 'risk' of three rate hikes in 2022

Kiwibank economists are now seeing a "risk" of three Reserve Bank interest rate hikes next year, which would take the Official Cash Rate to 1% by the end of 2022.

The RBNZ in its latest Monetary Policy Statement last week reintroduced its estimates of the future levels of the OCR and economists and financial markets were surprised at the levels, which showed the OCR hitting 1.75% by mid-2024, compared with just 0.25% as it is now.

"Financial markets were already sensitive to anything deemed hawkish," the Kiwibank economists said.

"And last week's statement only fuelled the fire in financial markets. The Kiwi dollar and wholesale interest rates were propelled higher. We see further upward pressure in coming months.

"As we noted last week, 80% of the collective mortgage book across the industry will have the opportunity to refix in the coming 6-12 months. That's a huge chunk of re-fixing as we head into a tightening cycle. We may see a self-fulfilling pop in wholesale interest rates as banks cover refixing flows."

While the RBNZ's new 'OCR track' suggests the central bank's first hike of interest rates will come in the second half of next year, financial markets are already anticipating the first rise could well be in May 2022. Kiwibank economists are in this camp.

"Of course, a move in May means a follow up move in August and introduces the risk of three hikes to 1% next year," the economists say.

"That's the risk we believe is more likely to take the market from here. And we'd expect to see all interest rates rising in response."

(The writer adds, just as a quick example, the average-sized new mortgage in April, according to RBNZ stats, was $336,000. Assuming a mortgage of this size and a current interest rate of 2.25% on a 30-year term, and assuming all 75 basis points of OCR rises were fed through to mortgage rates (IE going to 3%), this would add $163 to each monthly payment and nearly $50,000 to interest and fees costs through the life of the loan. These figures are produced through the interest.co.nz mortgage calculator.)

The Kiwibank economists say we need to keep in mind that the OCR track "is not made of concrete" and the projections are conditional on several assumptions.

"...But that means there's potential for rate hikes to come sooner rather than later. The expected timing around rate hikes will be influenced by how the market interprets economic data and covid developments over the coming months. If the data surprises on the upside, expectations of rate hikes will naturally be brought forward. In the same way, downside data surprises or future community outbreaks may extend the current OCR on-hold stance."

They say the first test comes June 17, with release of the March quarter GDP figures. The RBNZ is expecting a -0.6% figure for the quarter, which would technically put New Zealand into recession again (two negative quarters in a row).

"But activity appears to have held up well at the start of 2021 all things considered," the economists say.

"The Reserve Bank's prediction of a double dip recession may prove too bearish."

BNZ head of research Stephen Toplis is another economist seeing a likely better outcome from the March quarter GDP figures than the Reserve Bank. He's forecasting a 0.0% (IE flat) outcome.

"...There is a very good chance the data actually surprises in a manner that adds more weight to the need to reduce the current pace of stimulus," he says.

He also notes that the latest ANZ Business Outlook Survey supports the view of the BNZ economists that the demand for labour is exceeding potential supply and inflationary pressures are rising at an accelerating rate.

"A net 57.4% of businesses intend to raise selling prices. By past observation this would suggest annual CPI inflation rising to almost 6.0%!

"We are not forecasting this but the direction of pressure and risk is clear. The reading would have been markedly higher had it not been for a relatively conservative agriculture sector. A net 66.1% of retailers intend raising prices, a net 72.1% of manufacturers and an unprecedented net 80% of builders. Inflation expectations also rose to 2.22%, its highest reading since November 2018.

"Everything about the survey supports our long-held view that the cash rate is headed higher next year and, potentially, sooner and by more than many folk expect," Toplis says.

"For the first time in over a decade, there is genuine concern that current supply shocks and price movements could trigger a sustained lift in inflation pressure.

"Only time will tell how much of the lift in prices over 2021 will be transitory and how much will become more persistent. A strong demand environment (as indicated by business sentiment) suggests businesses should be able to pass on higher costs to consumers, which in turn points to that some of the inflation could become more persistent.

"The Q2 CPI inflation read, in July, will be closely watched to see how much price pressure is coming through. Wage growth is another key area to watch going forward."

ASB economists are also forecasting a May 2022 OCR hike. 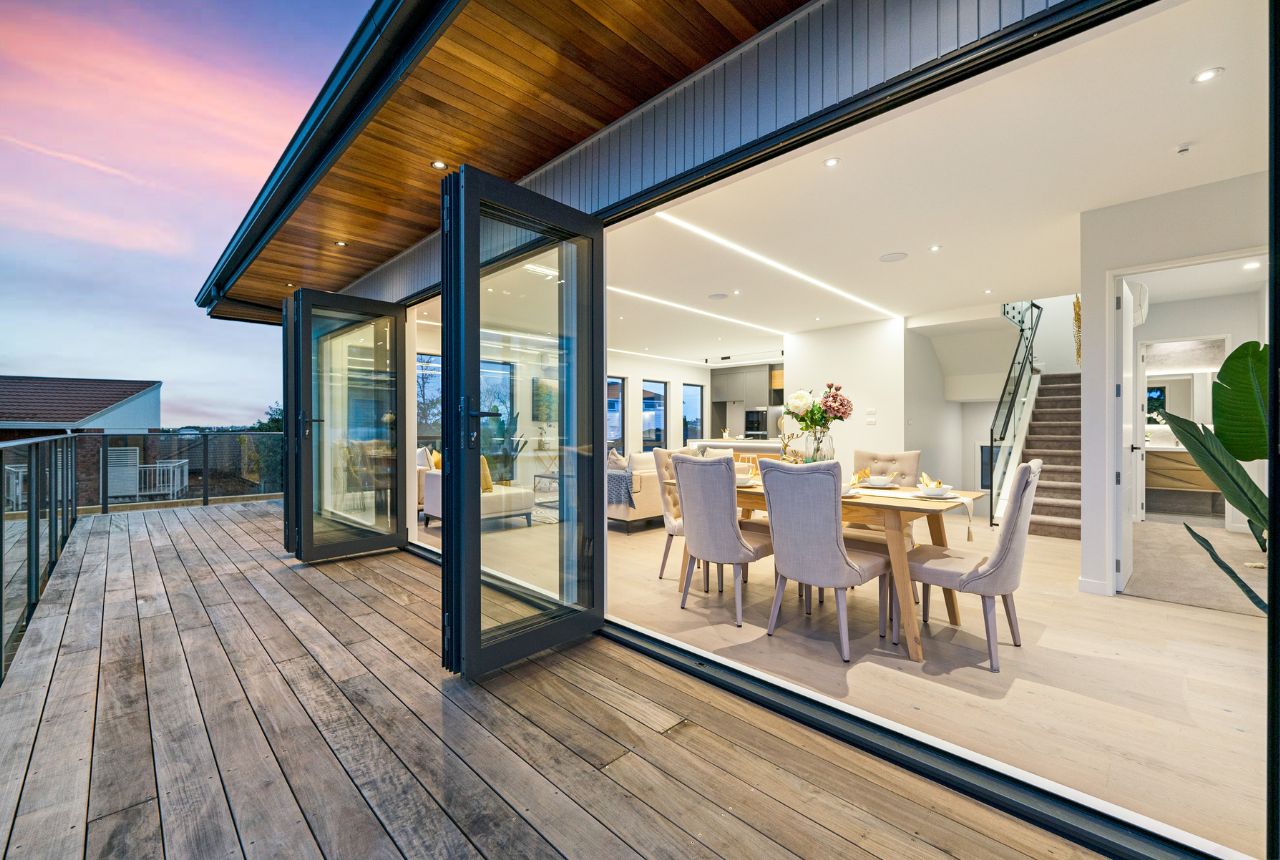 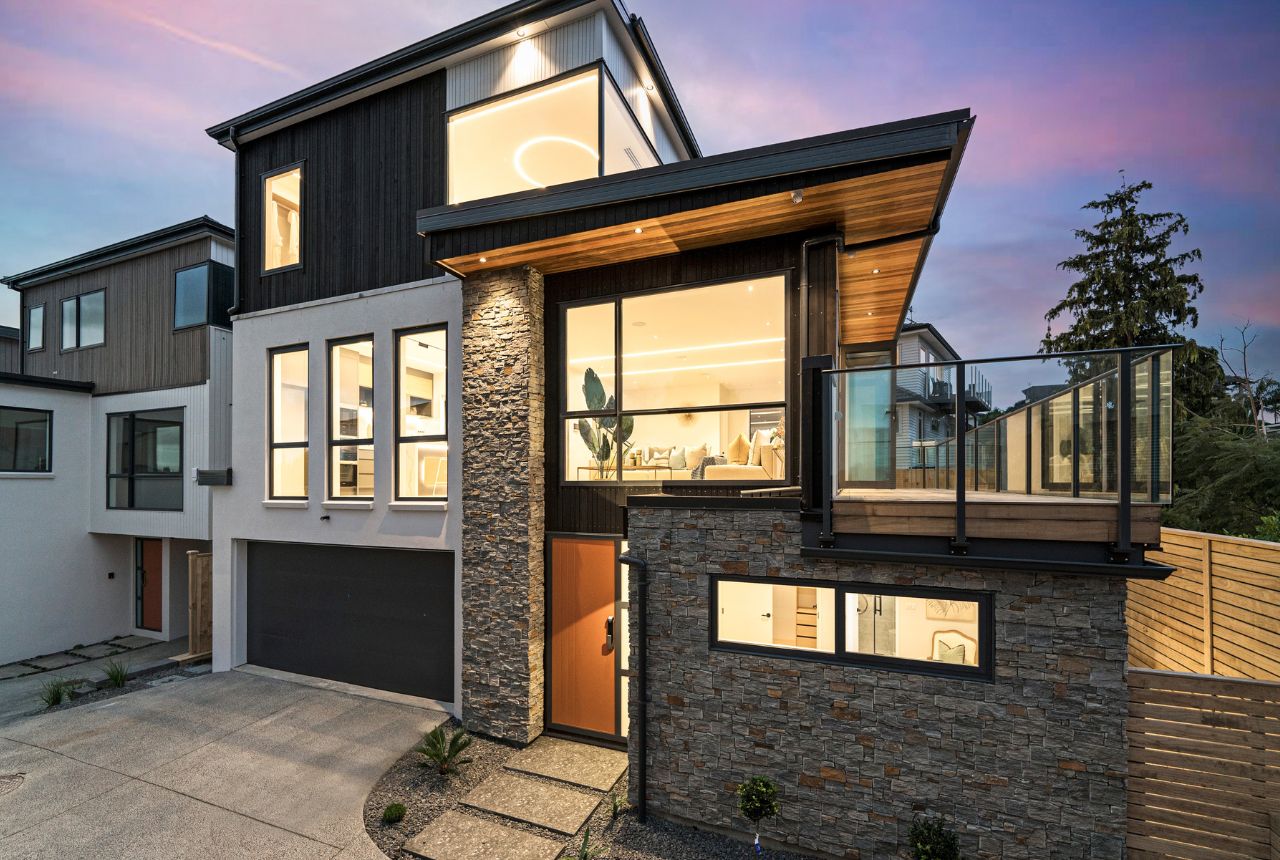 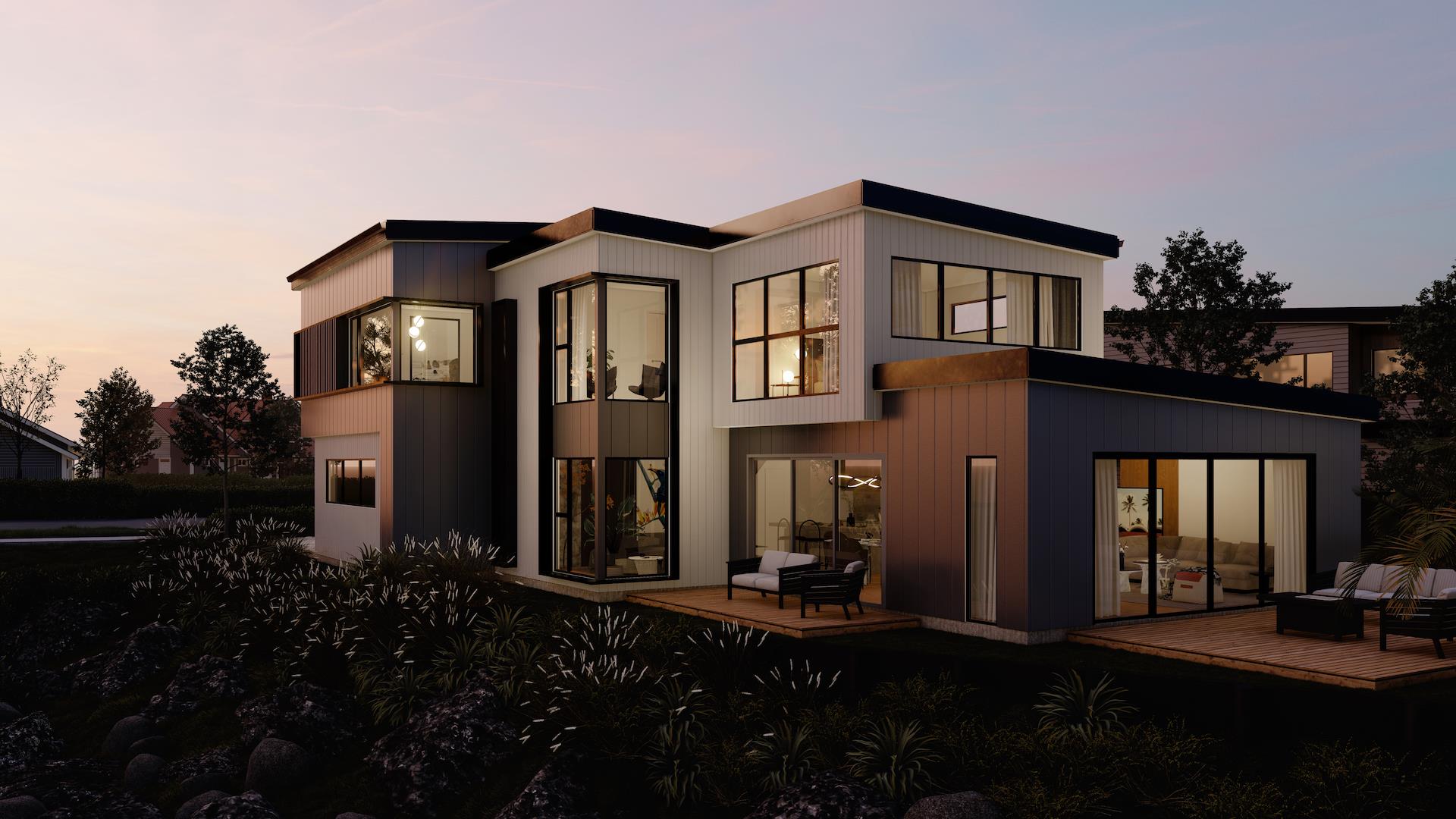 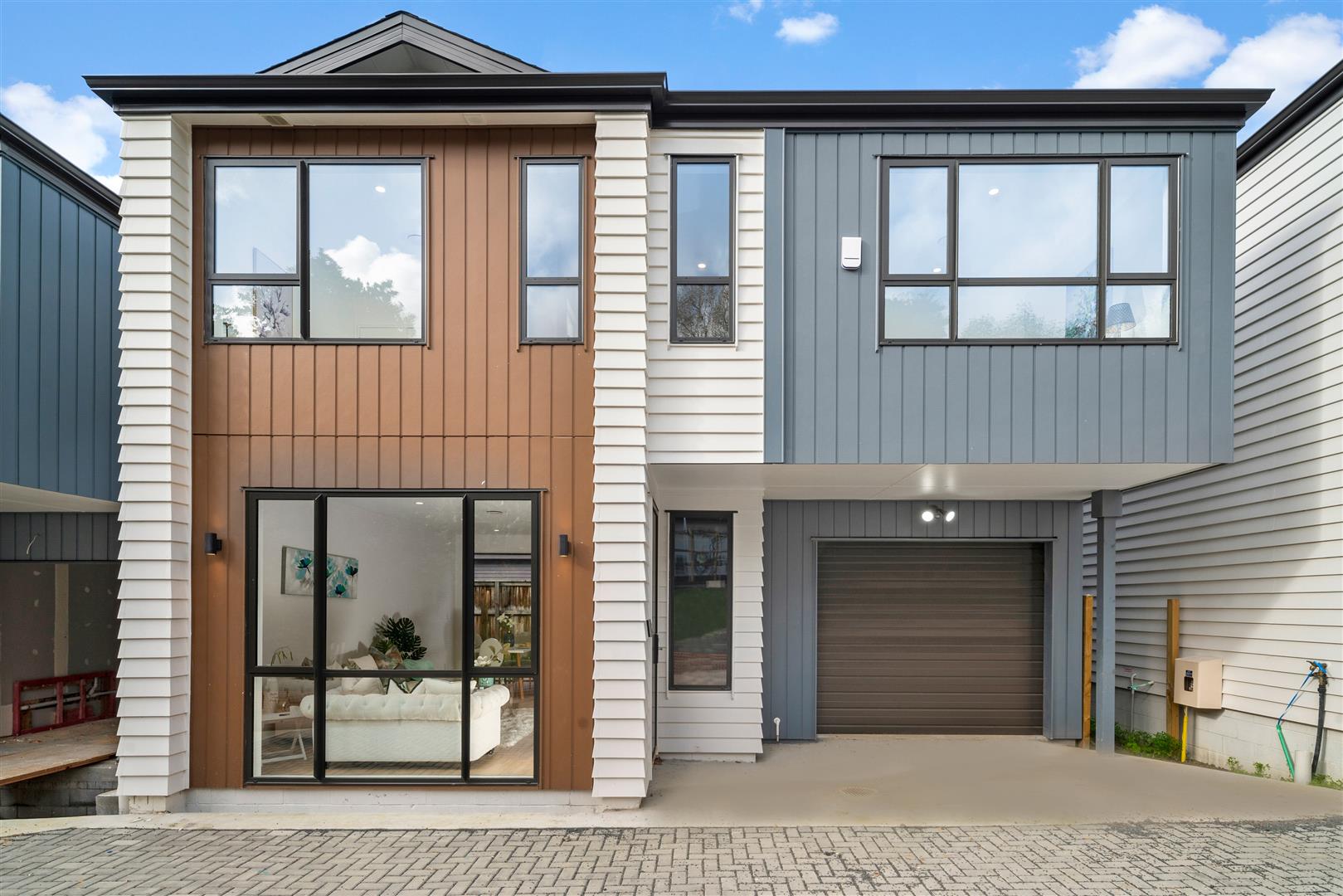 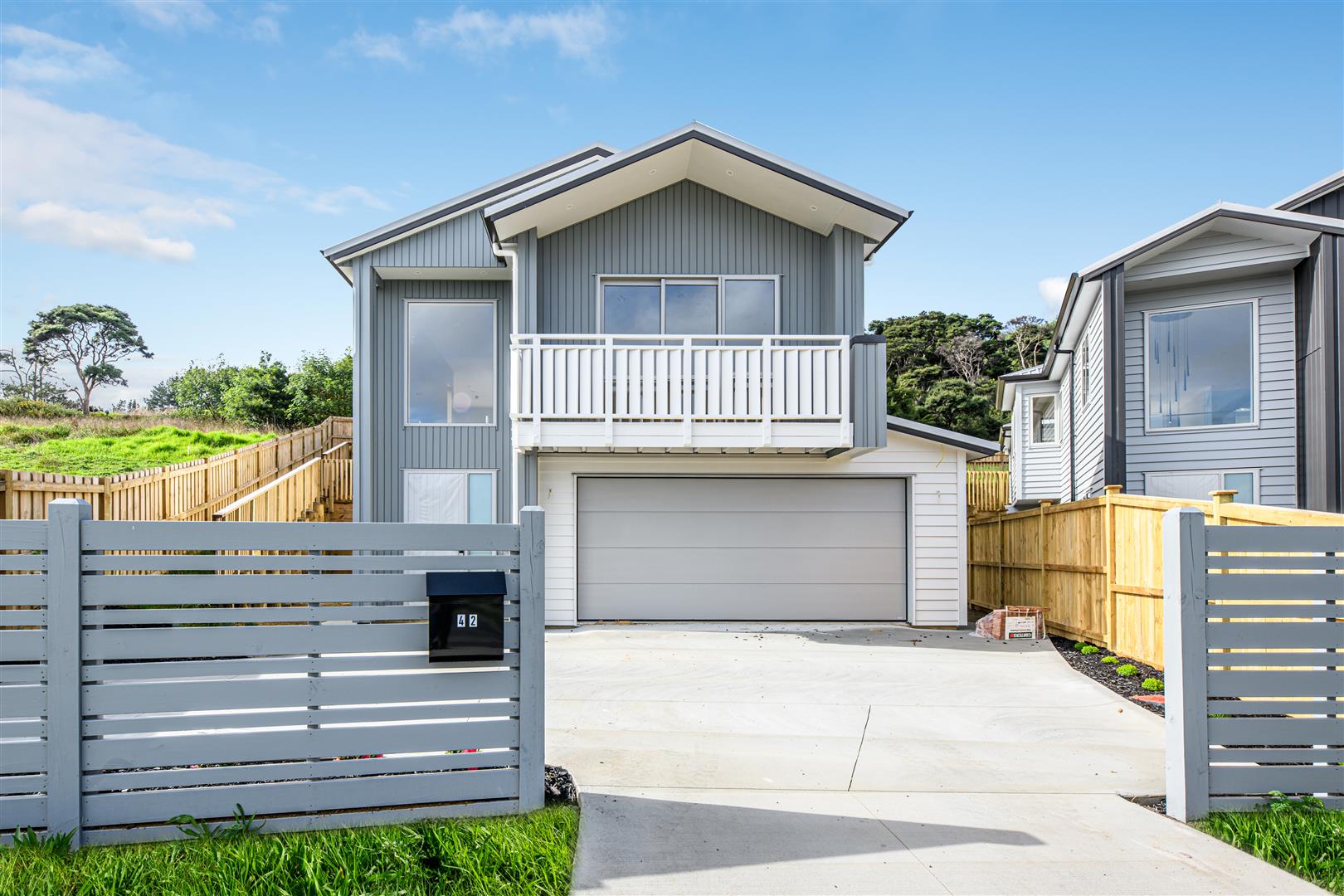 Vendor Is Keen To See All Offers

Property Update: Interiors to be finalised next week, Practical Completion to follow, Settlement in August. We are excited to release 42 Pukemarino Road, situated in Waimauku’s newest subdivision, Sylvan Estate. Set against a peaceful rolling gre... 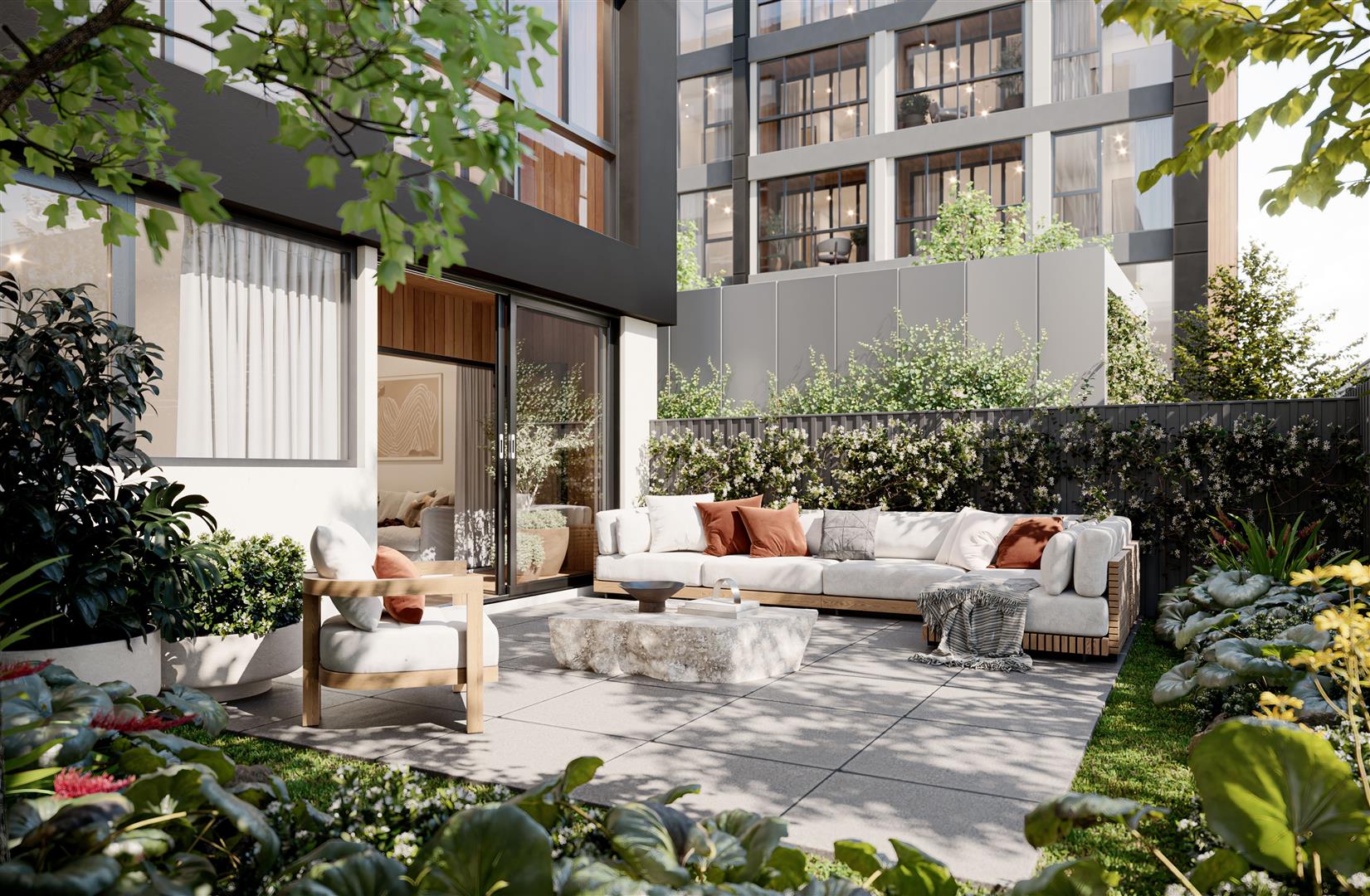 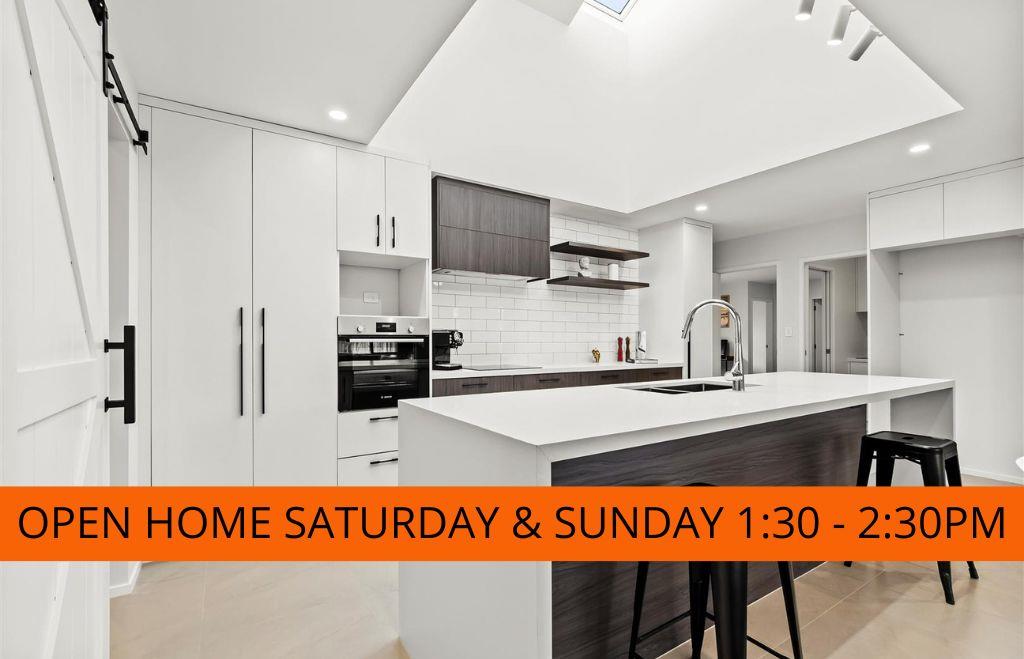