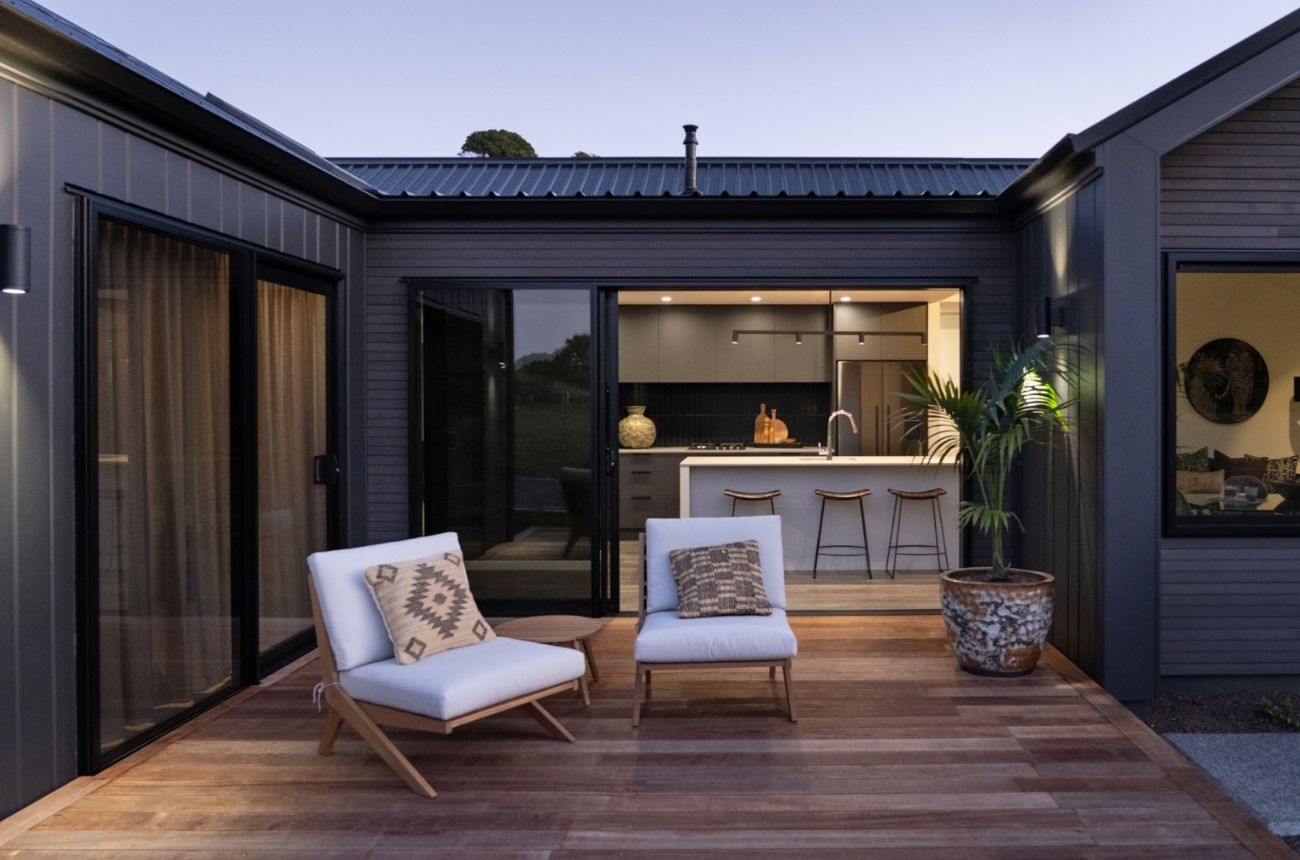 ANALYSIS: In June last year a net 9% of the mortgage advisers I survey each month with mortgages.co.nz said that banks were more willing to lend for property purchases. This was a big improvement on the sentiment in February 2021, when LVRs were reintroduced and a net 47% said lending was harder to get.

These numbers tell us that the credit crunch started in July last year, initiated partly by some banks introducing debt to income restrictions ahead of any mandate by the Reserve Bank. The credit crunch then deepened as banks started cutting low deposit lending in anticipation of the amount they could do so falling from a maximum 20% of all home lending from November 1 to 10%. During November itself banks realised that unless they took drastic action, they would risk breaching the limit and that is when we saw a wave of pre-approvals to young buyers in particular being cancelled.

But the credit crunch really got deep-seated in December when the CCCFA changes came into force. The Government has announced it will soften some of amendments made to the act but the lesson to young buyers over the last three months has been that they needed to show strong spending restraint and high spare income each month for the previous three months to get a mortgage.

That is why the credit crunch has been at its worst over the summer period. Young people have been cutting their spending to get those statements and we can anticipate that fairly soon those who have completed the process will re-engage with the housing market as buyers (and that more buyers will do so once the Government's CCCFA U-turn comes into effect in June).

Does this mean that nationwide falls in prices over December and January will soon reverse? No, but repeats of the 1.5% then 1.1% declines are not highly likely and smaller average monthly decreases look likely through 2022 with a general flat price trend eventually settling in.

One restraining factor will be the ongoing difficulty which older borrowers are likely to find accessing finance. Banks have to take into account likely future income for debt servicing purposes under the new legislation. For anyone over 50 that means assuming retirement at 65 and allowing for a sharp reduction in income for most. This impediment to financing of older buyers is unlikely to change much when the legislation gets slightly tweaked this year.

The more obvious restraining factor is the increase in interest rates. The Reserve Bank has increased its official cash rate from 0.25% to 1.0% and projects a rise to 3.25% come the middle of 2023. Once completed, this series of rate rises will see floating mortgage rates peak above 6.5% and the likes of the often-popular one-year fixed rate get close to and perhaps above 6%.

These rates are still very low by standards of all the past four decades apart from the past seven years. We had such rates in place over 2014-15 and back then average NZ house prices rose by 9% and 14% respectively.

However, there are other restraining factors on prices also in play. House supply is booming, the opening of the borders will likely see a lot of young Kiwis shift offshore for higher incomes, and the fast increase in people’s cost of living will denude money left over for building a deposit.

Finally, FOMO – fear of missing out – has gone and in January we entered into a buyer’s market. We can see that from the monthly survey of real estate agents I run; in late January only 22% of agents, a record low, felt that buyers were displaying FOMO, and a net 8% said that sellers were now more motivated to get a transaction completed than buyers.

So is it all downhill for prices from here? Not really. Economics is all about equilibrating and stabilising forces which can come into play when everything seems to be moving in the one direction. Amongst those forces now we have rising construction costs, which will keep many buyers looking at the now growing number of listings for existing properties.

Also, based on an excessive belief that property shortages exist all around New Zealand, fuelled by government calls for massive supply growth, and being unable to find a listed property to buy, many people have set up their own development projects. A large number of such projects will be cancelled this year.

Already banks are restricting credit to the new developers. These are people with no history of being able to manage shortages of staff and materials, rapid increases in costs, and the patience required to work professionally with consenting authorities. The boom in new supply will be somewhat less than implied by annual consent numbers approaching 50,000.

Finally, and most importantly, the outlook for labour demand in New Zealand is good. High job security is a key factor which will keep people interested in buying a home and servicing an existing mortgage. Ultimately, this will mean the large backlog of frustrated buyers which has built up over the past few years will remain engaged with the market, waiting for signs of stability to re-enter the auction rooms. Until then, we have a short-lived period of price correction back from the unsustainable levels of late-2021 to get through.

- Tony Alexander is an economics commentator and former chief economist for BNZ. Additional commentary from him can be found at www.tonyalexander.nz 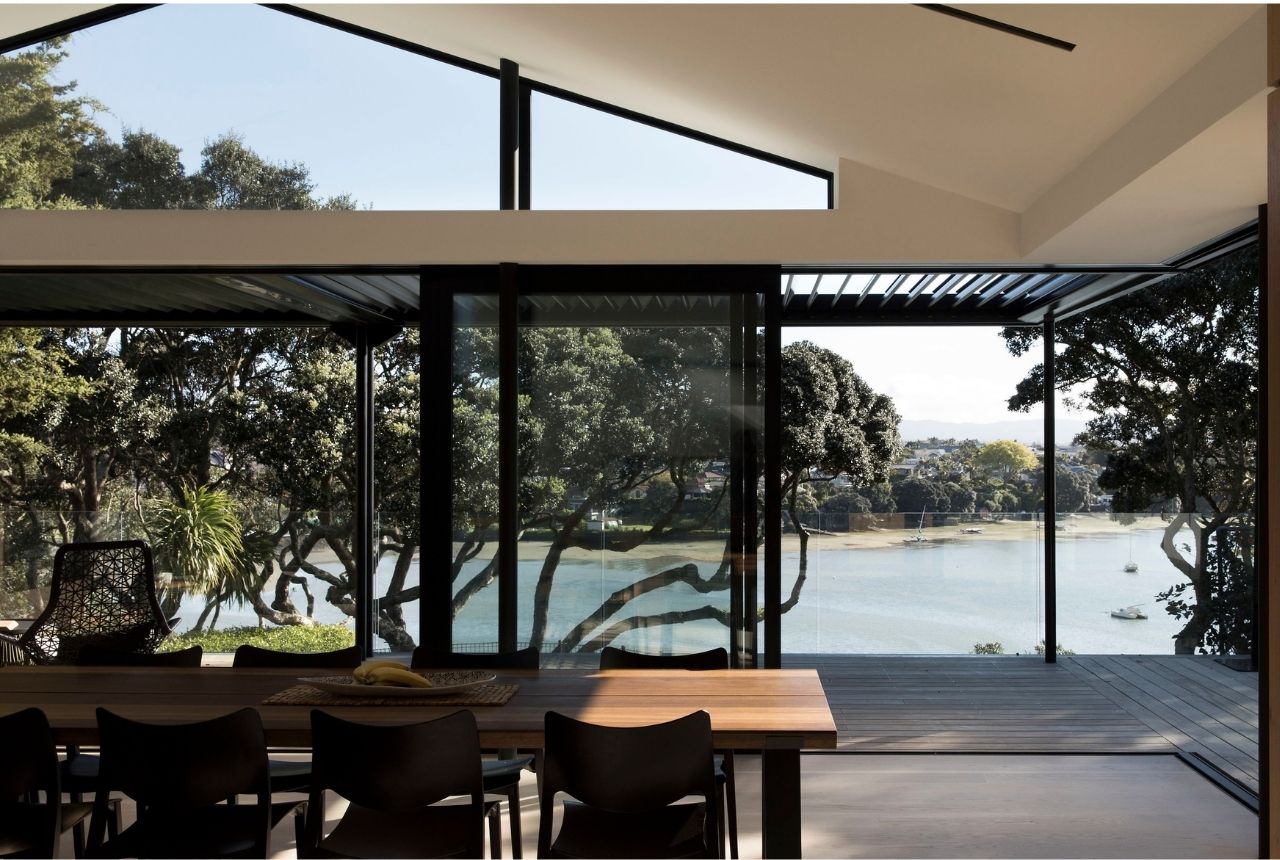 Housing is now a Buyer's Market 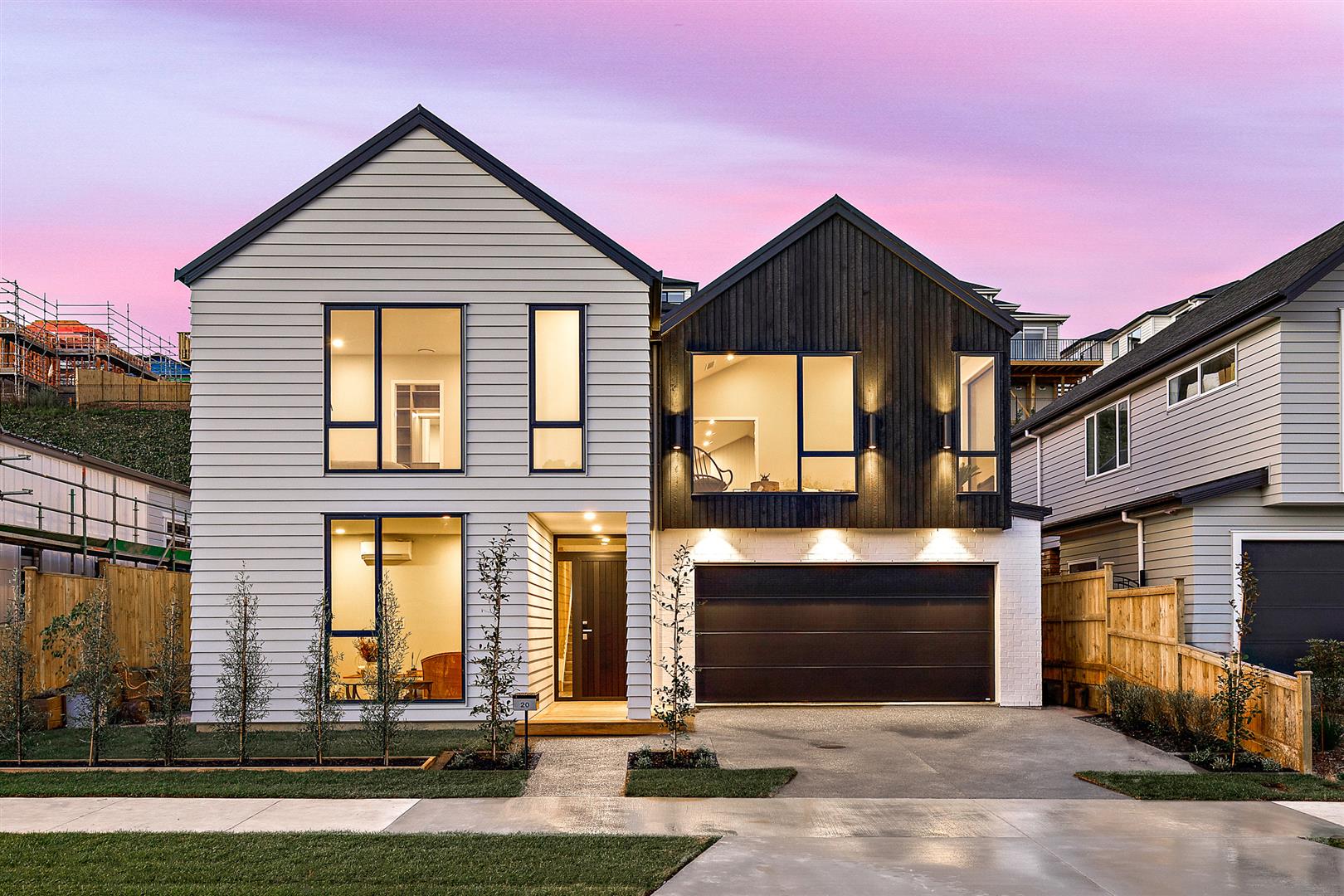 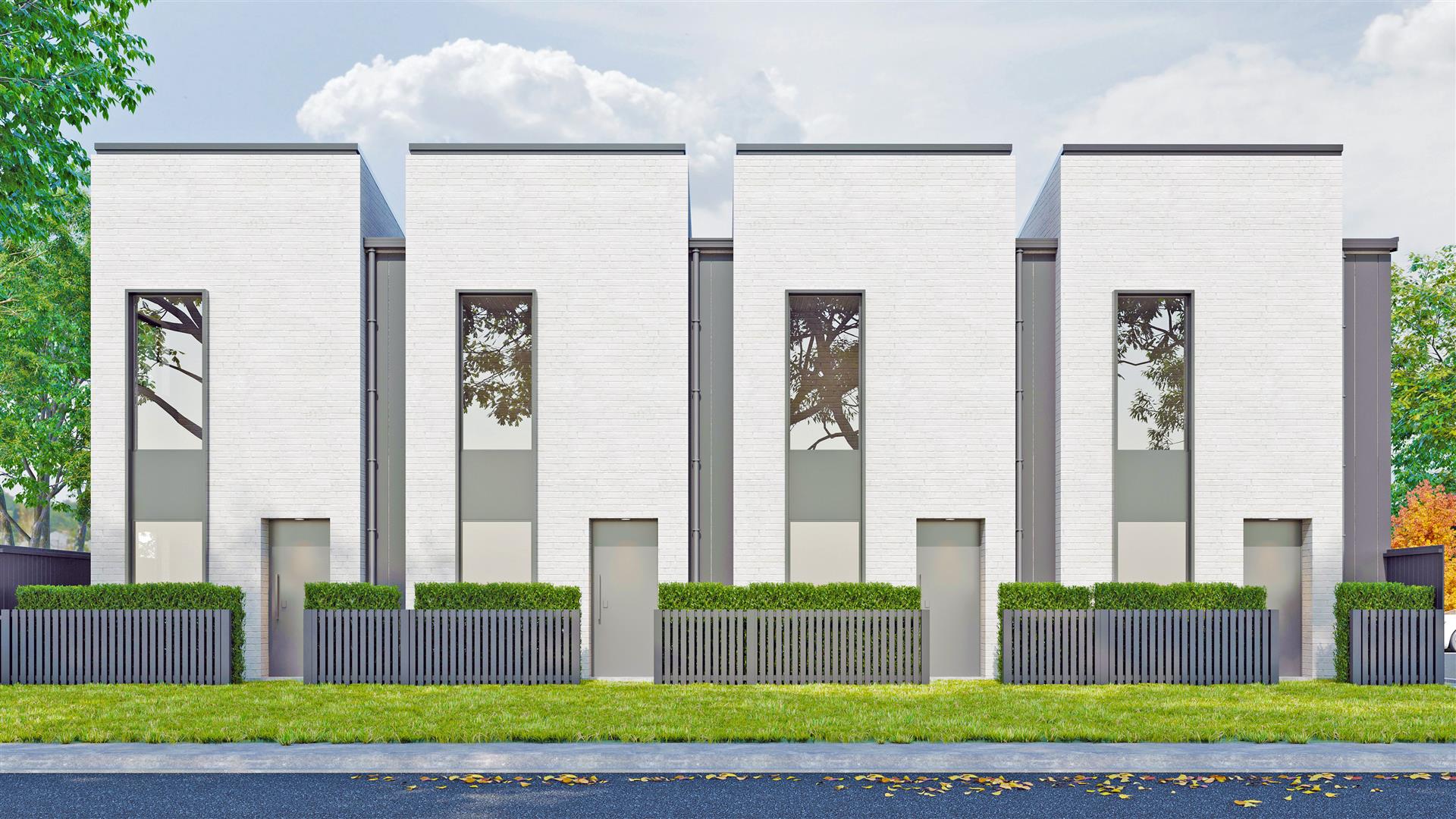 Introducing Aura Residences, a collection of 16 exceptional freehold homes, situated in the highly sought-after coastal community of Te Atatu Peninsula. One of the most exciting boutique townhouse developments to become available in this highly de... 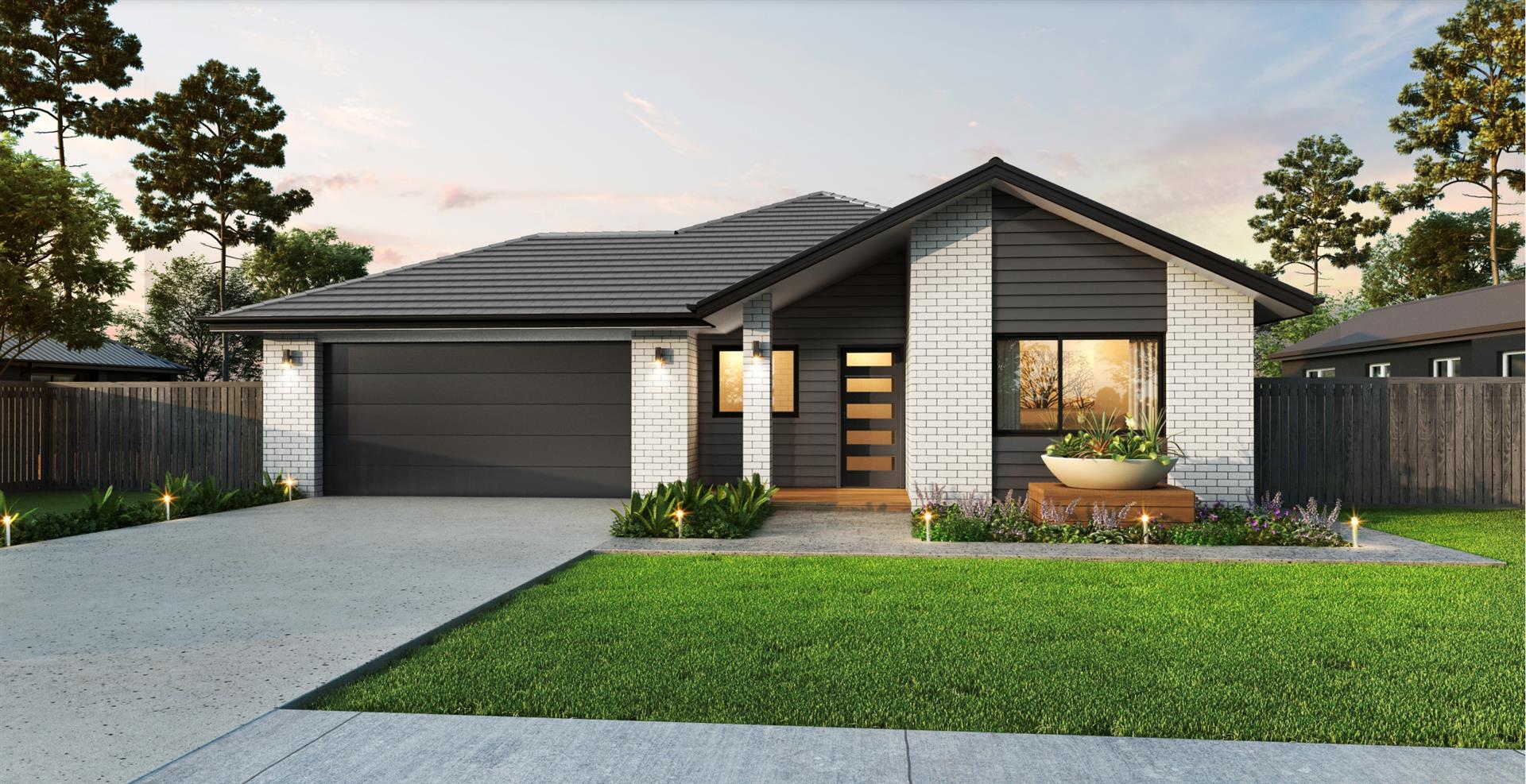 Do Not Miss This Opportunity! 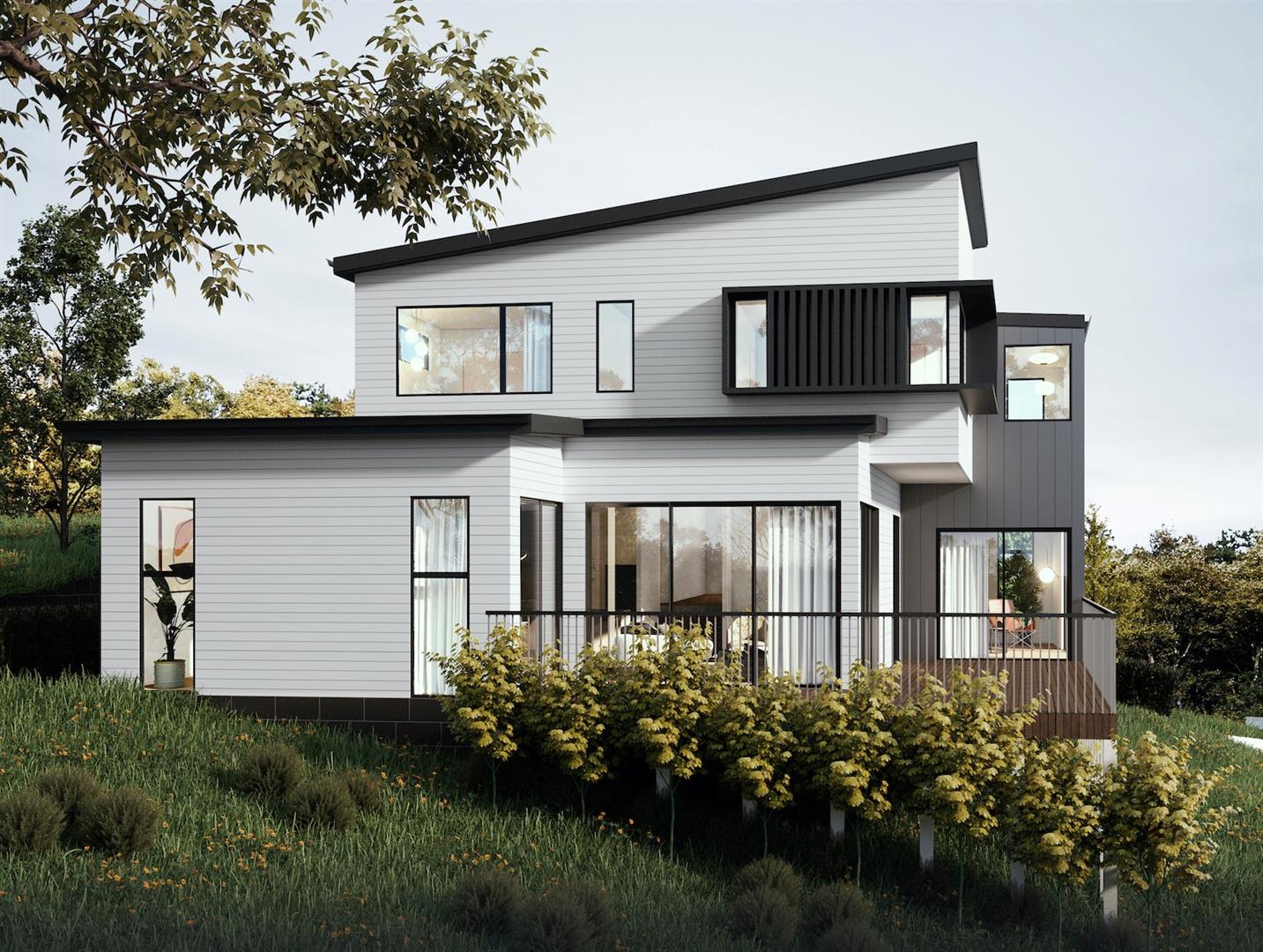