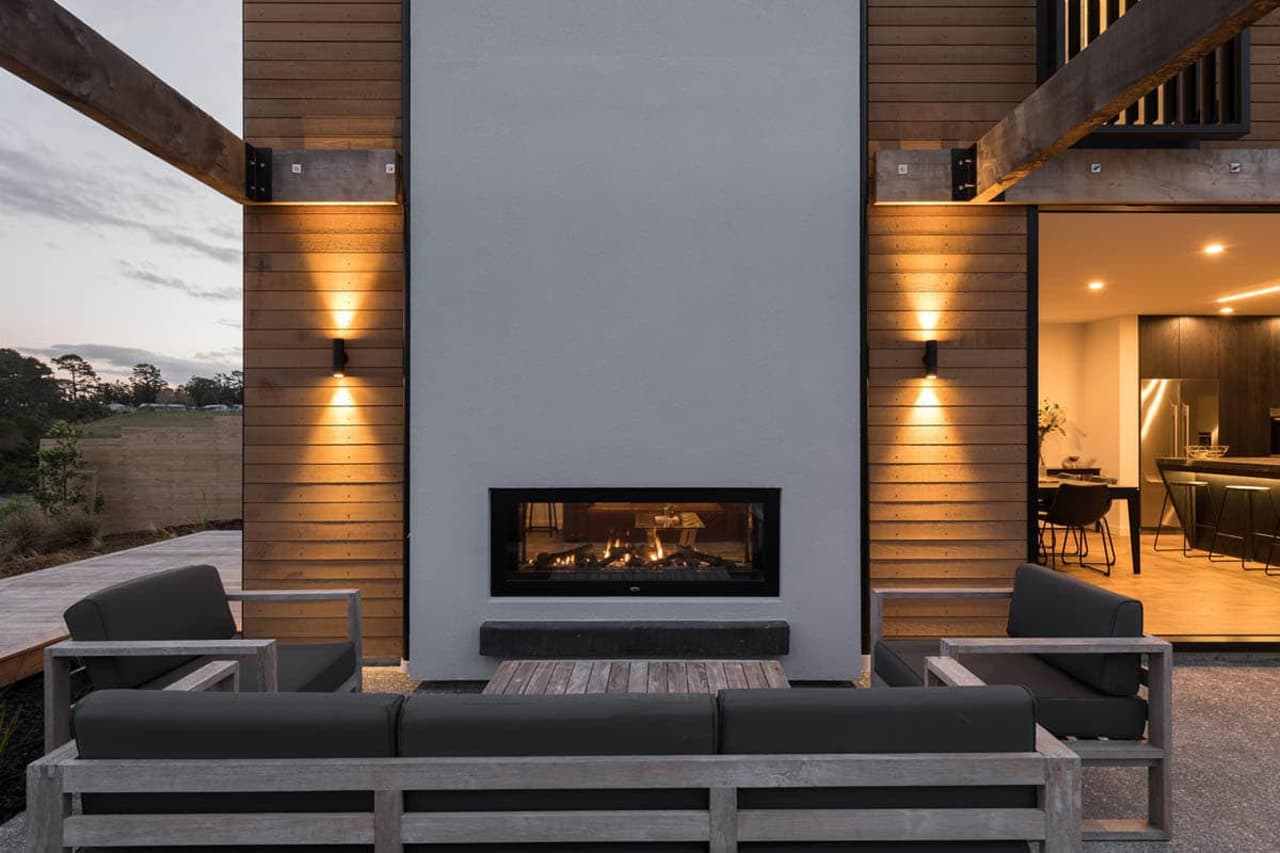 Latest Property Market Sales still on the up

The housing market continued its recent strong run in May with sales volumes running at their highest level for the month of May in three years, and the national median selling price remaining near its record high.

According to the Real Estate Institute of New Zealand, 7,550 residential properties were sold in May, the highest number for the month of May in three years.

The strong sales result was led by the Auckland market where 2766 properties sold in May, the best result for that month in five years and up 3.7% compared to April.

Excluding Auckland, 4784 properties were sold across NZ in May, almost unchanged from the 4782 sold in April (the second interactive chart below shows the sales volume trends in all regions).

Median prices declined in May compared to April in six regions - Gisborne, Hawke's Bay, Manawatu, Nelson, Marlborough and Otago (see the first interactive chart below for the median price movements in all regions).

"While some of the regions are starting to show signs of prices easing, which will be welcome news for locals who are looking to buy, it's hard to know whether this is a direct result of the 23 March announcements [changing the tax rules for residential investment properties] or just the usual winter slow down," REINZ Acting Chief Executive Wendy Alexander said.

"This is particularly true given that the Auckland market is still forging ahead, with another record median price seen in May. 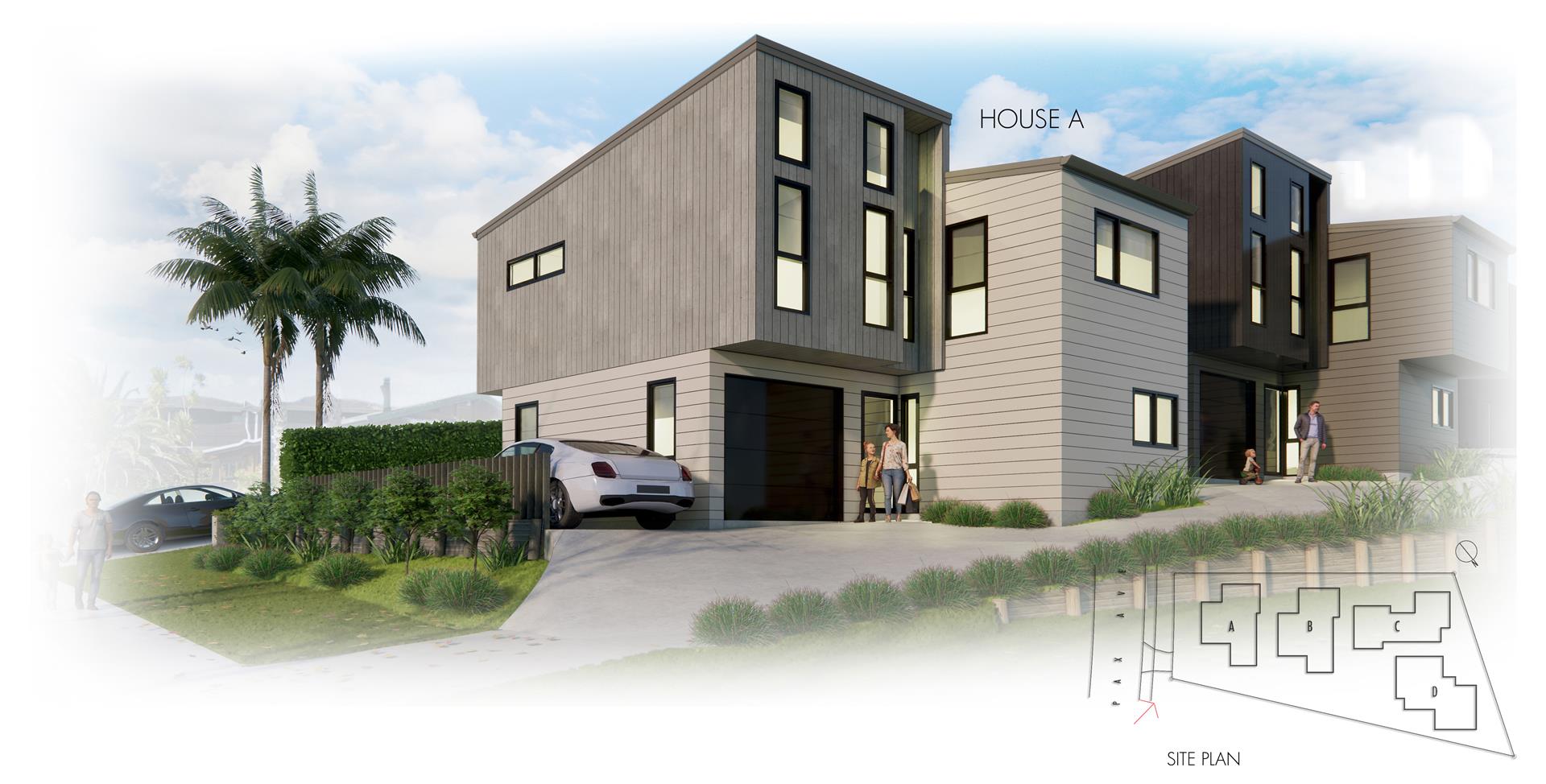 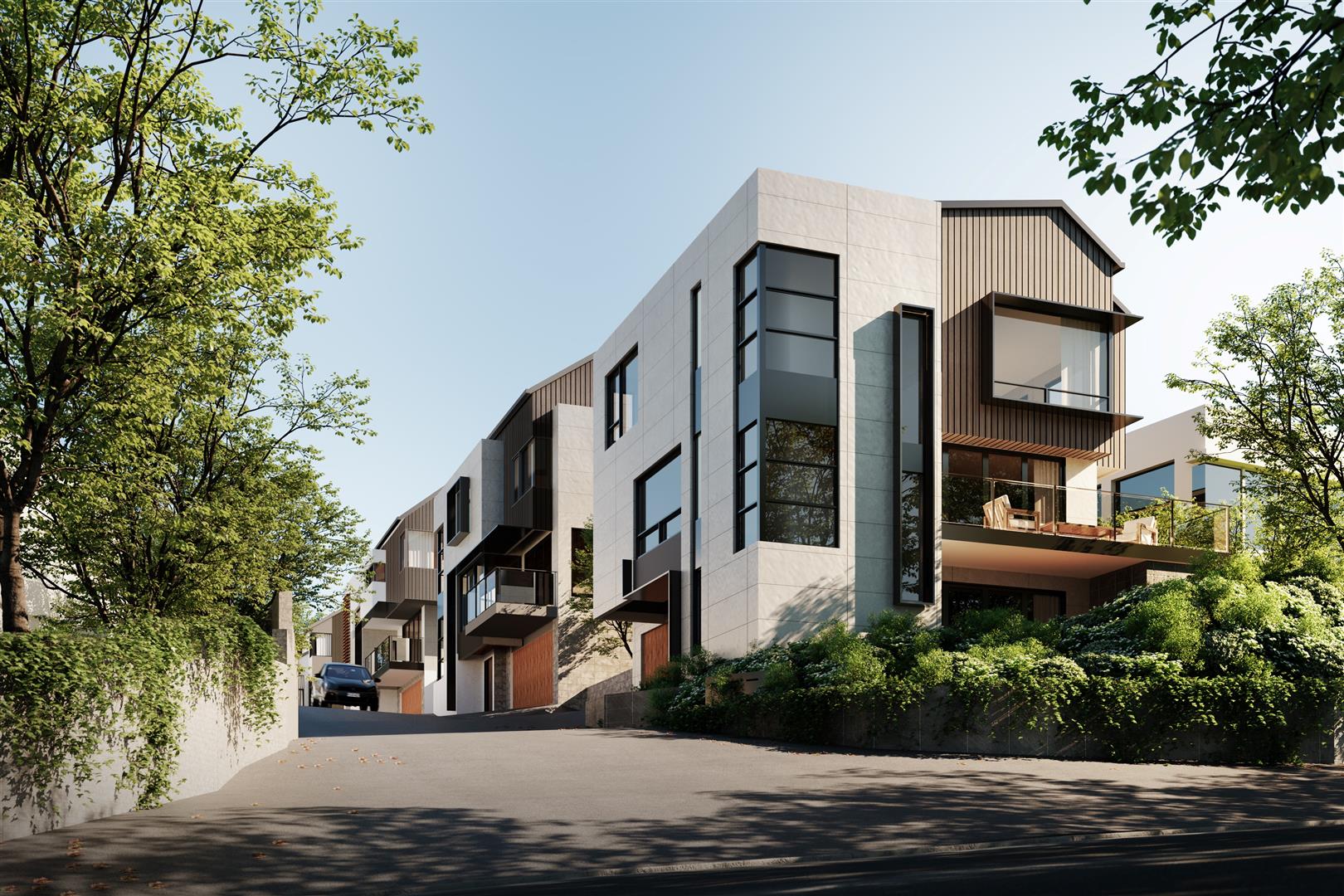 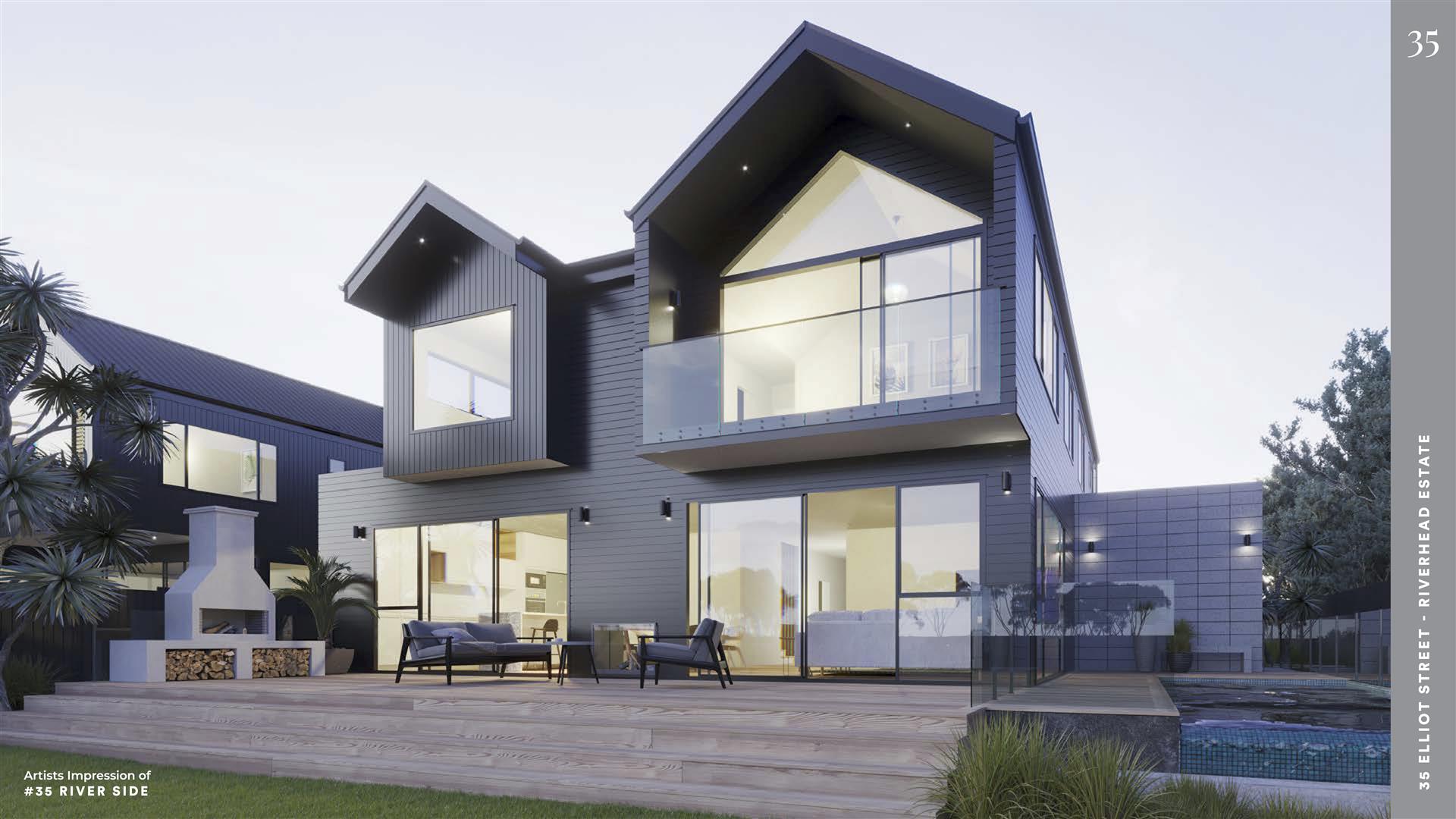 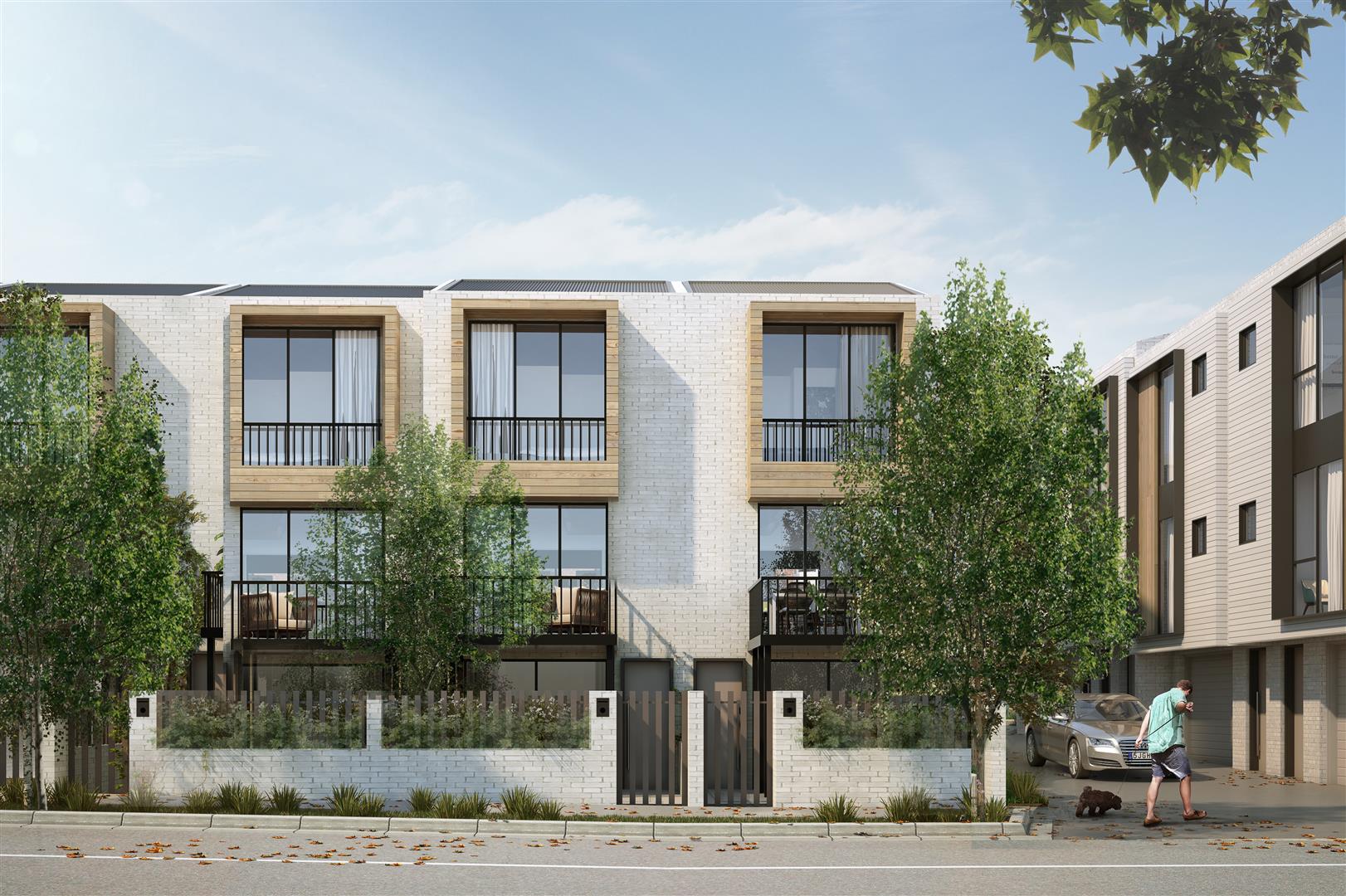 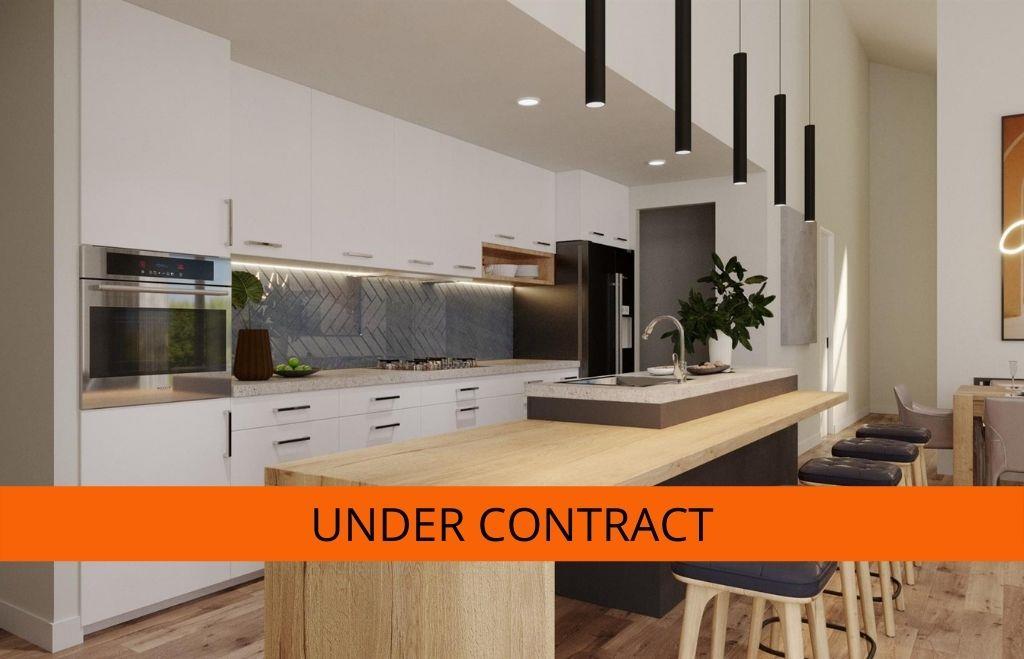